The product can be purchased on ebay.com or amazon.de 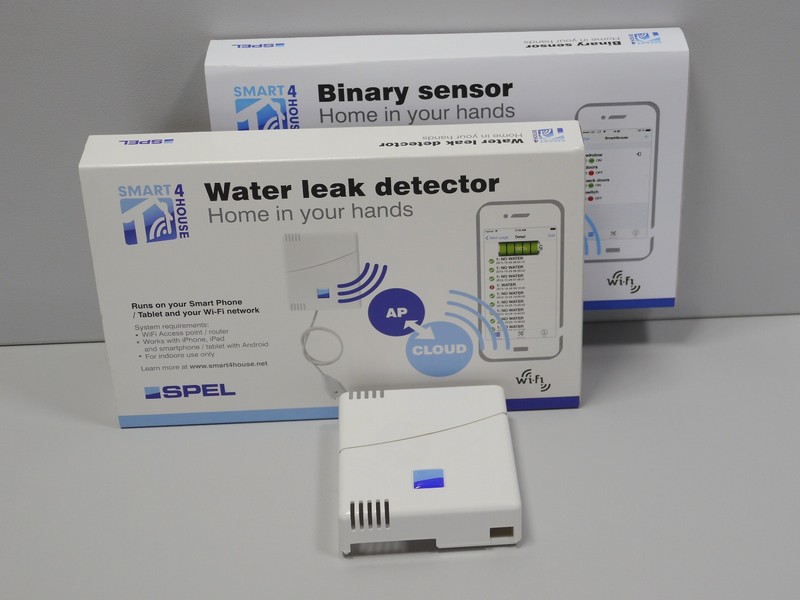 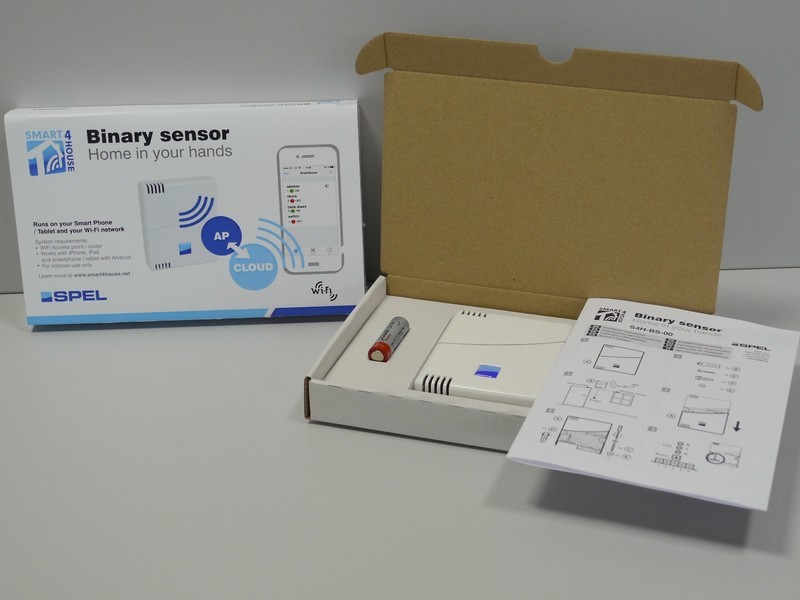 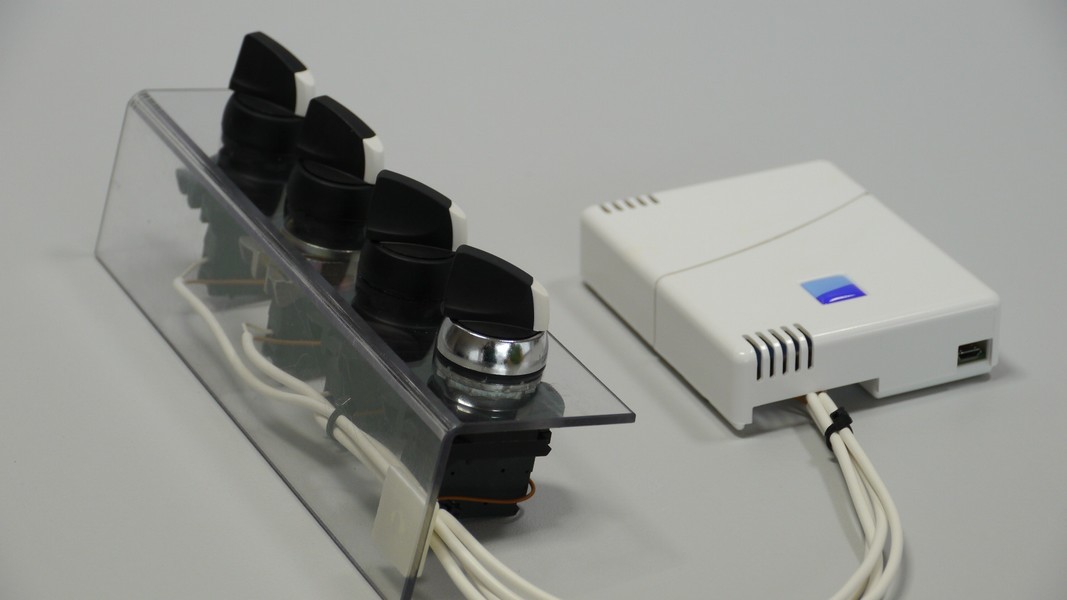 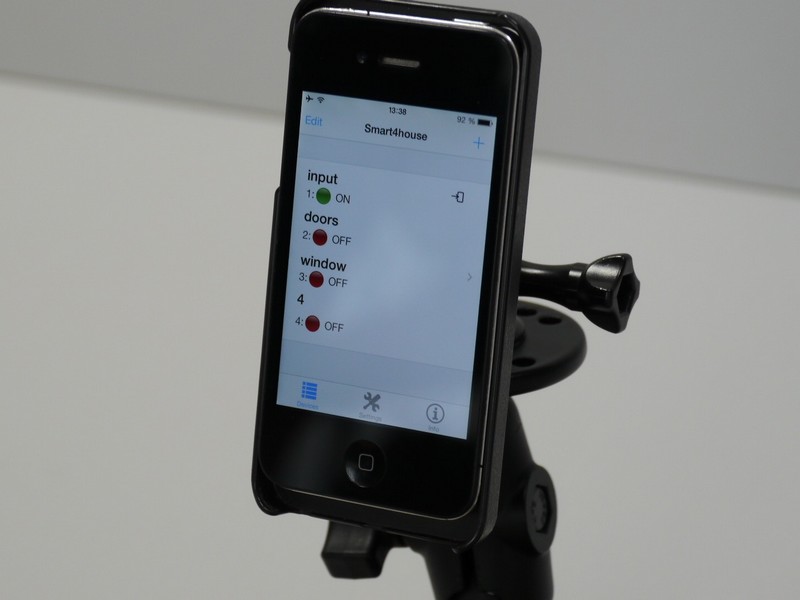 Was launched presale of new product S4H-TMC-00. Thermometer with extended range, new application and a separate cloud designed especially for applications with a need to record and evaluate the record

Our products family gets a completely new dimension. It was launched portal application IF-THEN,which allows you to create simple conditions and on its creat interaction between sensors and wifi-relay